Reduce the carbon impact of your flight

At Heathrow, we believe we can all work together to protect the environment when we fly. When offsetting the carbon emissions from your flight, you lower the impact of your journey by actively supporting trusted climate solutions. Simply enter your travel information into our carbon calculator, select your preferred type of offset, and let us take care of the rest. 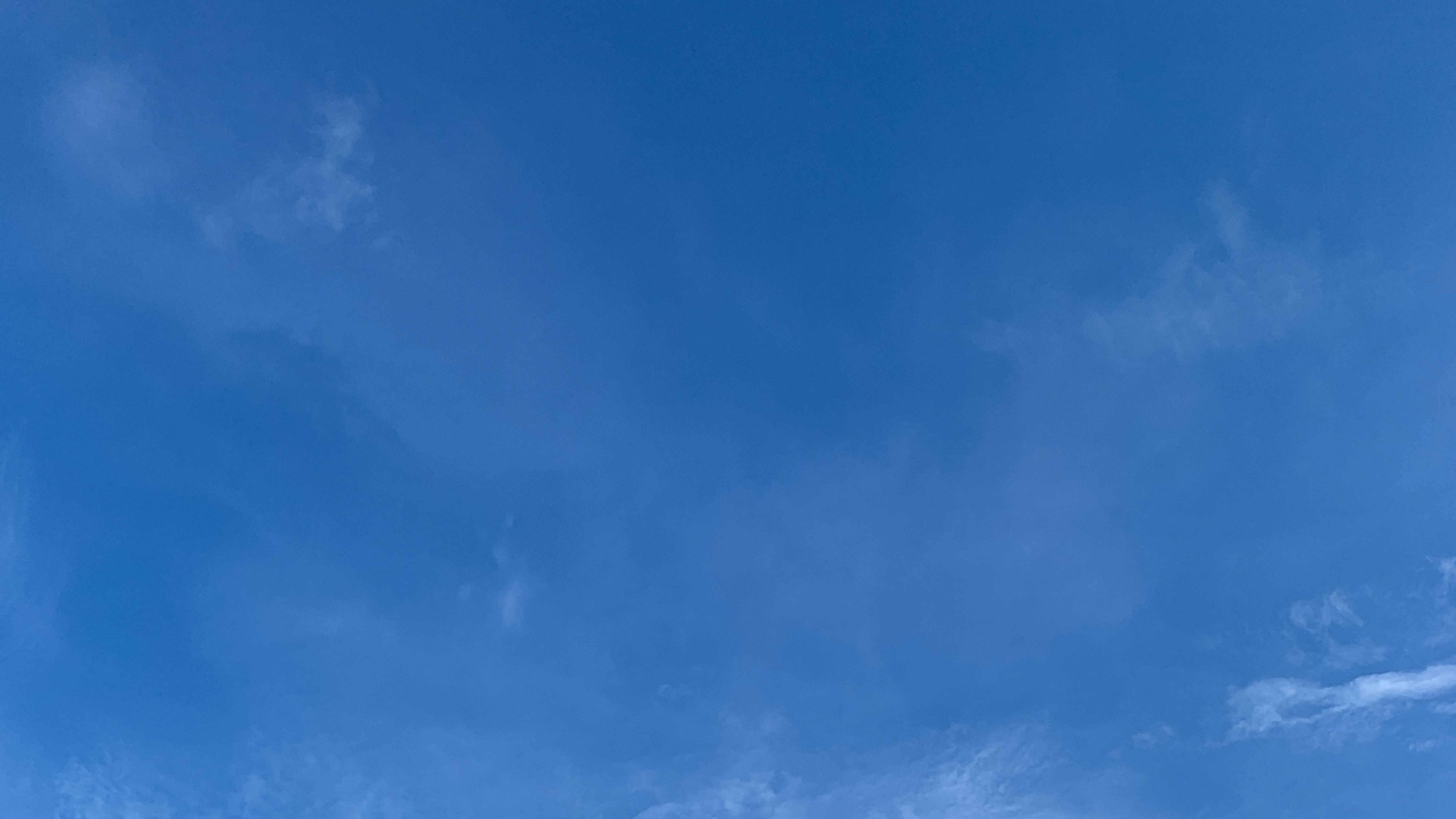 Upload the flight data from your next flight and our system will calculate your carbon footprint. You can then choose to offset your footprint with Sustainable Aviation Fuel (SAF) or trusted reforestation projects. 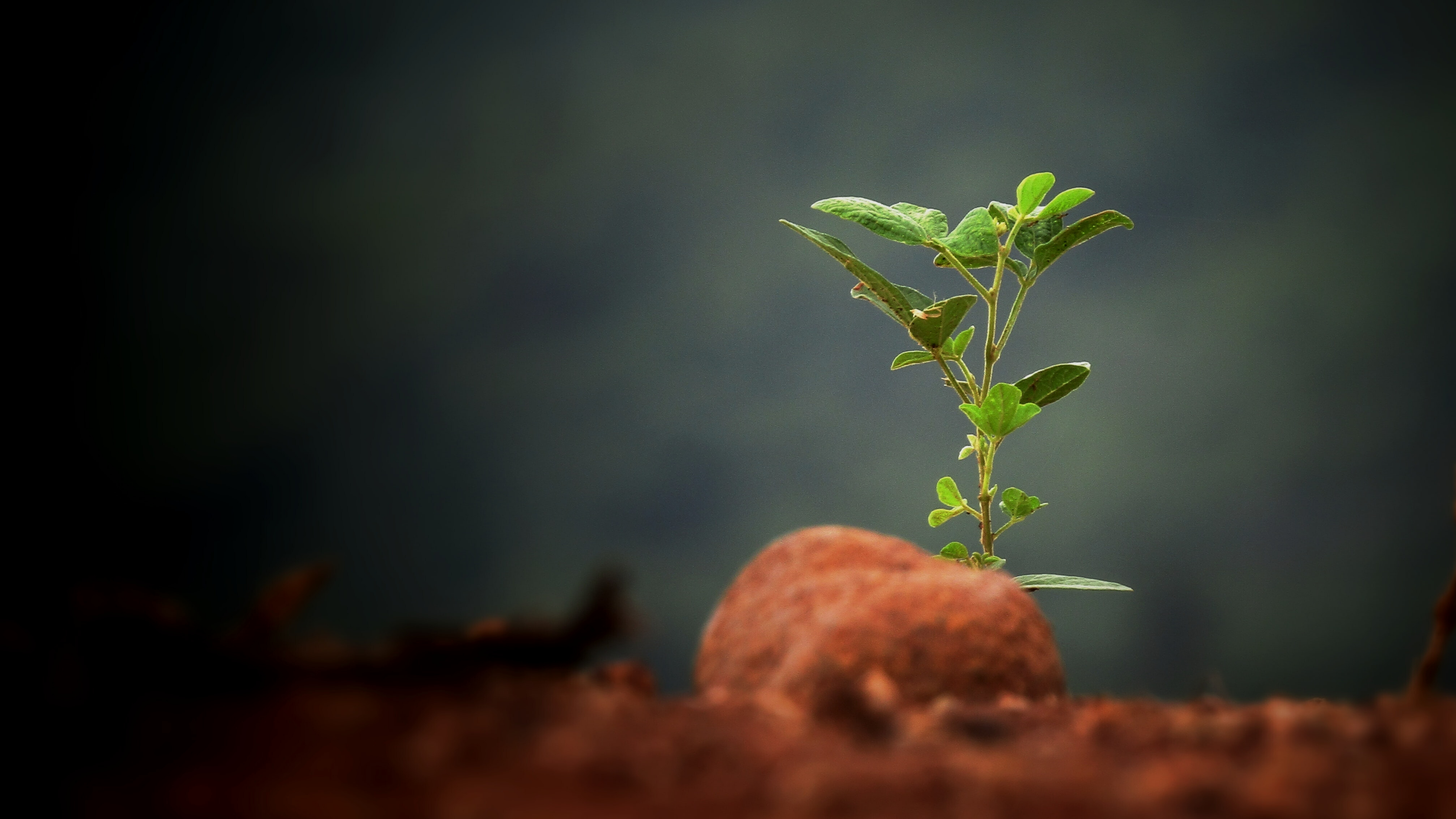 Despite having an annual carbon footprint equivalent to the sixth largest country in the world, the aviation industry has a long road to decarbonisation. Promising alternative propulsion systems like hydrogen or battery-powered engines are likely many years from commercial use, especially for long-haul flights. Sustainable Aviation Fuel (SAF), on the other hand, can be used today to drastically reduce emissions compared to traditional jet fuel. Heathrow invites all travellers to accelerate aviation’s transition to a lower-carbon future by offsetting the carbon footprint of their flights through SAF and high-quality reforestation projects. SkyNRG is a pioneer and global leader in Sustainable Aviation Fuel. Having supplied over 30 airlines on all continents, it is SkyNRG’s mission to make SAF the new global standard in aviation. Climate-tech company CHOOOSE builds digital tools enabling individuals and organisations to connect with the best CO2e-reducing climate solutions around the world. Through its API for climate impact, CHOOOSE programmatically calculates your carbon footprint and provides you with the option to seamlessly offset your flight through trusted climate solutions. Together, they are working to ensure that your offset creates the highest possible climate impact. Carbon offsetting is a climate action that enables individuals and organisations to address the CO2 emissions they cannot avoid by supporting projects - like clean-energy producing wind farms, forestry projects, or Sustainable Aviation Fuel (SAF) - that verifiably reduce, capture or avoid a proportional amount of CO2 emissions. Said another way, carbon offsetting enables travellers to balance the carbon emissions released as a result of their flight. Carbon offsetting is most effective when part of a holistic process to address global emissions which includes (1) measuring emissions, (2) reducing emissions to the extent possible and (3) offsetting those emissions which cannot be eliminated today.

Travellers can offset their flight at any time before or after their trip has occurred! This service calculates flight itineraries of all kinds, so travellers can include routes that do not pass through Heathrow.

We base our calculations on flight operations data, the official methodology of the United Nations’ International Civil Aviation Organisation (ICAO), the International Council on Clean Transportation (ICCT), and the recommended emission factors from the UK Department for Business, Energy & Industrial (BEIS) which are updated on an annual basis.

When travellers offset their personal carbon footprint from a flight, funds are applied to buying SAF and/or to help support projects that reduce or capture carbon emissions in an amount equivalent to that of their calculated carbon footprint. The funds are applied directly to buying SAF and/or the projects, except for a small remaining portion used for standard administration and support services.

Carbon offsetting is performed through the purchase and retirement of third-party verified carbon credits, which are units of emission reduction used in voluntary offsetting programs. Each carbon credit corresponds to 1000 kg of CO2. Due to transaction minimums, traveller contributions will typically offset more than their calculated footprint — but never less. The offset price that the traveller pays is the total cost to deliver the verified offset.

Projects certified by the Verified Carbon Standard and by the Gold Standard must adhere to the principle of “additionality”. This means that the projects are being realised as a result of the funding. In other words, travellers are not supporting a project that would have been carried out anyway. The carbon credits are funding additional carbon mitigation. Often, projects are not financially attractive to investors without the sale of these carbon credits and would therefore not materialise. All projects that Heathrow make available to travellers are subject to ongoing and regular monitoring, reporting and auditing to ensure that they remain in compliance with these standards and operational best practices.

Because certain airlines already offset CO2 emissions for some flights or ticket types, travellers can check with their airline if their specific journey may already be offset. The service offered through this webpage is intended to be supplementary to other programs offered by airline operators.

What is Sustainable Aviation Fuel (SAF)
SAF (Sustainable Aviation Fuel) is a clean substitute for fossil fuel. It is produced from sustainable resources, like agricultural waste. SAF is known as a “drop-in” fuel because no changes need to be made to the aircraft or the infrastructure. Compared to fossil fuel, SAF can reduce carbon emission by 80% and more, which will significantly lower the industry’s carbon footprint and dependency on fossil fuel.
-
What are the benefits of SAF compared to fossil jet fuel?
70% less emissions compared to fossil jet fuel is a pretty significant benefit. That includes direct and indirect CO2 emissions, from production, distribution, transportation, and combustion. Also, other emissions, like particulates and sulphur are reduced by 90% and 100% respectively. Using SAF will instantly lead to cleaner air. It’s as simple as that.
-
What is SAF made from?
SAF can be produced from a variety of sustainable resources, also known as feedstocks. This includes agricultural waste, used cooking oil, and industrial waste. SkyNRG is also looking at forestry residues and non-biobased carbon as promising feedstocks for the future. SkyNRG does not allow the use of food crops, like soy and palm oil. They can be responsible for high rates of deforestation.
-
Is SAF the same as biofuel or synthetic fuel?
It all depends on what it’s made from. When it’s made from bio-based material, like used cooking oil, it can be called a biofuel. However, it can also be produced from CO2 capture from the air, which isn’t bio-based. Then it’s called synthetic fuel.
-
Is it safe to fly on SAF?
Absolutely. SAF meets exactly the same quality and safety requirements as fossil jet fuel. Over 300,000 flights have already been flown using SAF.
-
How do you guarantee that SAF is sustainable?
SkyNRG is responsible for SAF. Its operations have been certified by the Roundtable on Sustainable Biomaterials (RSB), which is a worldwide initiative. Bringing together farmers, corporations, NGOs, experts, governments, and inter-governmental agencies concerned with ensuring the sustainability of biomass production. RSB is widely accepted as the “gold standard” of voluntary certification schemes. SkyNRG is advised by an independent Sustainability Board, which includes representatives from WWF (World Wide Fund for Nature), the European Climate Foundation, Solidaridad, and the University of Groningen. SkyNRG also works with a global NGO network for the latest developments in sustainability.
-
How are my flight's carbon emissions reduced by flying on SAF?
Even when flying on SAF, an aircraft engine still emits CO2. However, the sustainable resources used to produce SAF recycle the CO2 emitted previously. It’s the short time needed to recycle carbon emissions that make the biggest difference.

Who is SkyNRG?
Since 2009, SkyNRG has been building up SAF capacity and production for the industry to meet its 2050 net zero commitment. SkyNRG has supplied SAF to over 40 airlines across the world and is now developing dedicated SAF production facilities to support the transition from fossil jet fuel to sustainable aviation fuel. SkyNRG does not compromise when it comes to sustainability; we are a globally recognized Certified B Corp(TM), our operations are certified by the Roundtable on Sustainable Biomaterials (RSB), and we are advised by an independent Sustainability Board, as well as a wolrdwide NGO network to ensure we make the right sustainability decisions across all of our operations. Learn more at www.skynrg.com.
-

Who is CHOOOSE?
Climate-tech company CHOOOSE is building digital tools so that everyone, anywhere, can more simply and easily integrate climate action into everyday life. Together with its ecosystem of industrial partners and individual supporters, the CHOOOSE platform is accelerating access and adoption of climate solutions across a range of key technologies – from nature-based solutions to carbon removal to Sustainable Aviation Fuel.